He always manages to avoid any formal arrangement on his composition, which consequently have a delightfully homely atmosphere. His colour sense and superb technique are beyond question, and it is not surprising that his reputation is so high.

His skill in drawing was apparent before he left school, and it was always his ambition to be a full time professional artist.

In 1975 his work was exhibited in Russia at the Hermitage in Leningrad and the Pouchkine in Moscow.

It is perhaps interesting to note that Chailloux is also famous for nautical painting, and is an ornithologist of considerable note. He lived in a delightful house in a nature reserve. Chailloux is listed in Benezit Kunstler-Lexicon, and Who’s Who in art.

Robert Chailloux retired from painting in his 90s.

Sadly Robert Chailloux passed away in 2006 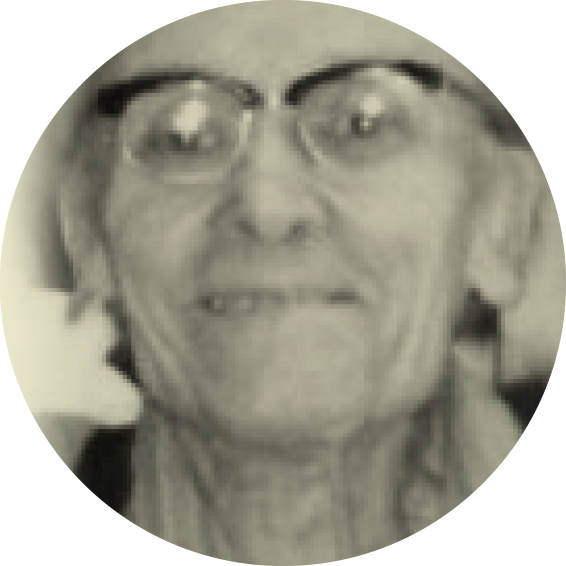